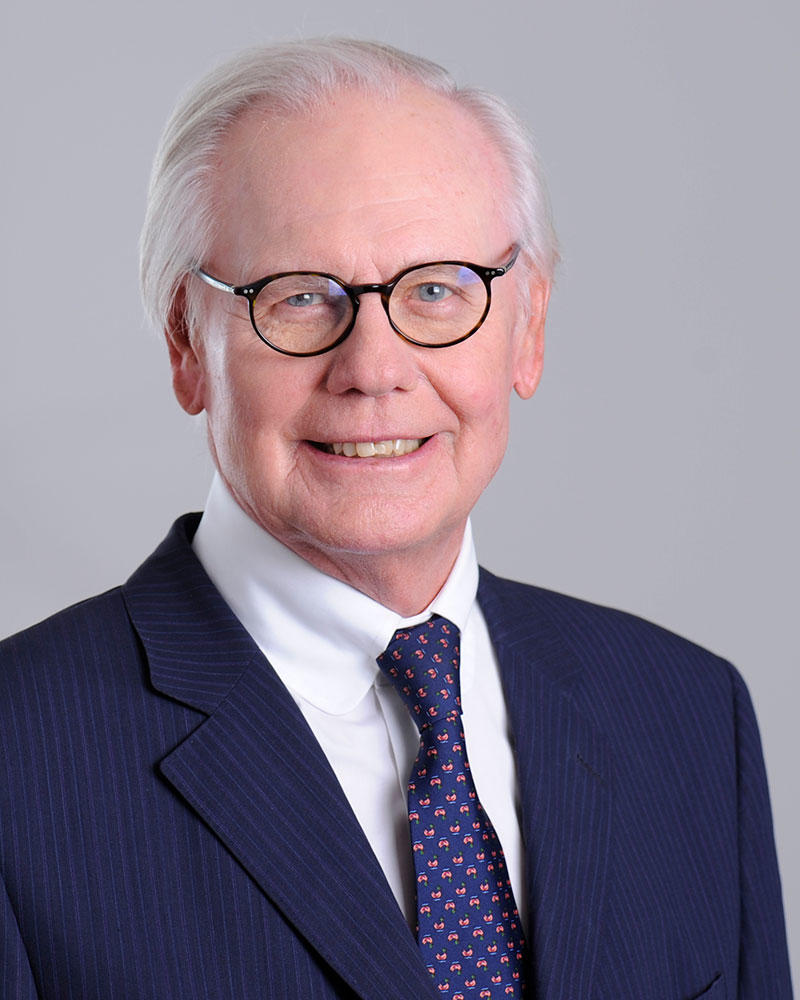 Peter Hennes studied business science in Aachen, Mannheim and Cologne and obtained an MBA from the University of Leuven in Belgium. He then began a career in international banking over many years at one of the top 3 banks in the Benelux countries. His next career step took place at a large- to medium-sized wholesaler which he left after ten years as Managing Associate.

In 1986 he founded Konsul Personnel Consulting and Konsul Media in Dusseldorf. The founding of Konsul AG in Zurich followed in 1990.

He has been managing the Konsul Group companies up to the present day together with his successor and son, Alexander Hennes.

The focus of his consultancy work is on the recruitment of top management on a domestic and international basis and on advice on finding successors in large- to medium-sized companies.